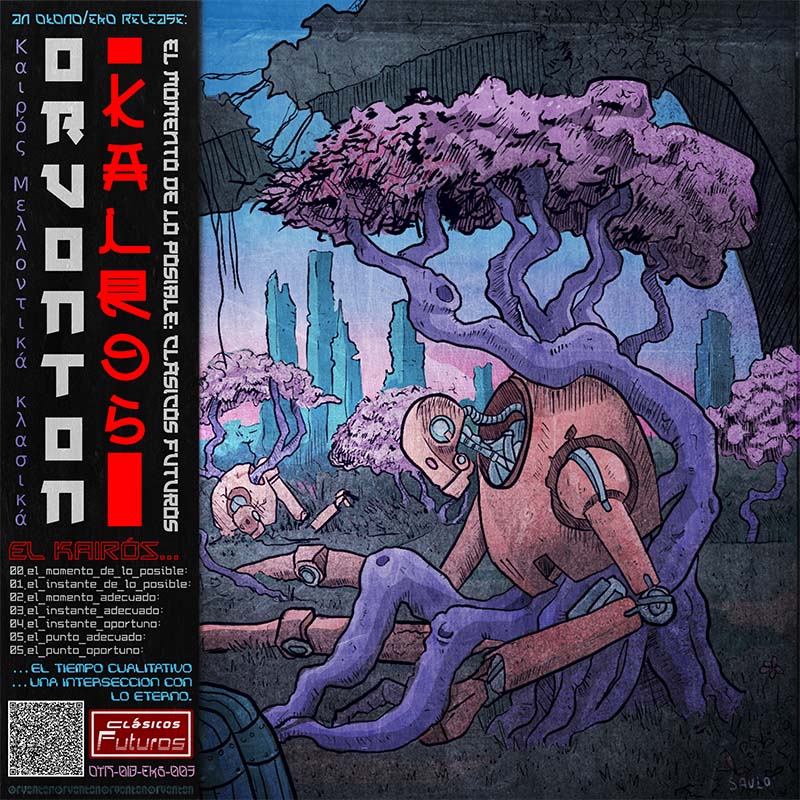 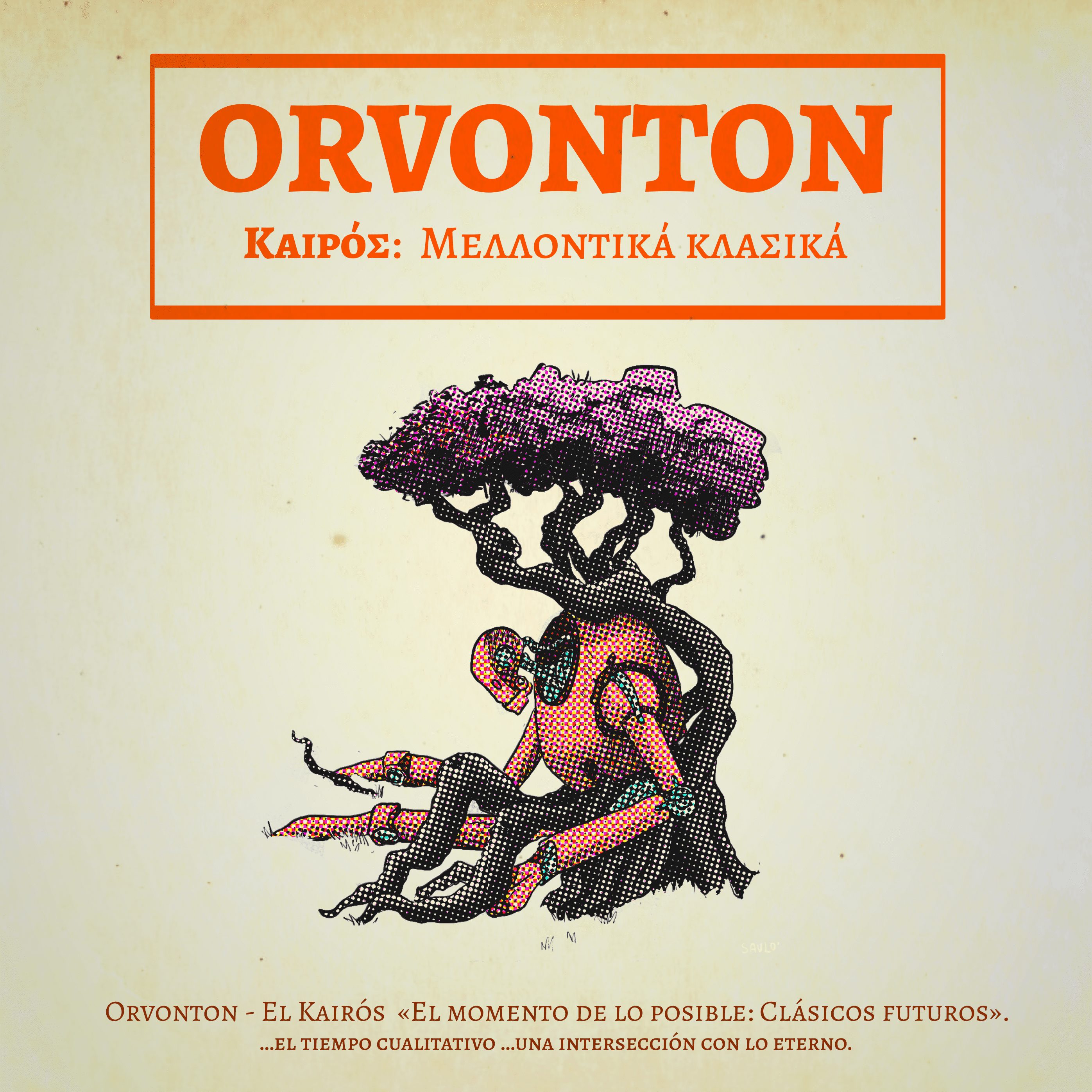 “The Balinese have spoken of a state of mind that is reached through music and dance. With it, people become sharply conscious of the true nature of their being; –the otherness that exists within them– and their relationship with the world. Often, we experience life at its most when our regular values are in suspense. Thus, we appreciate the quality of time dedicated to something, more than its duration.” – J. Blacking 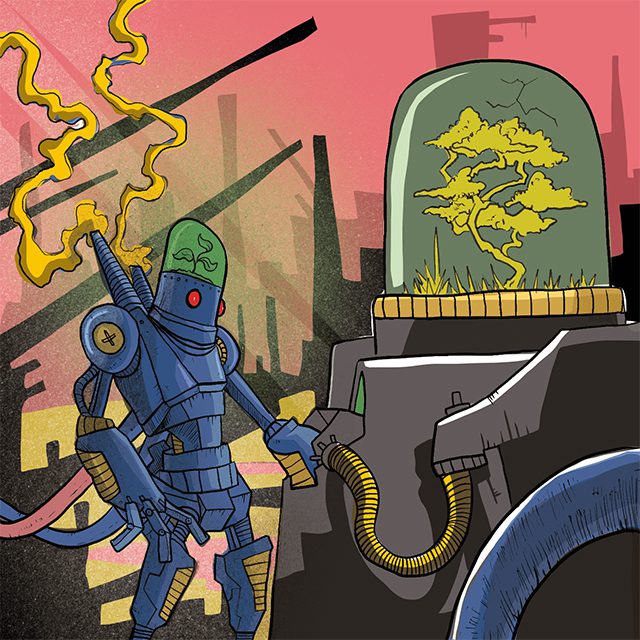 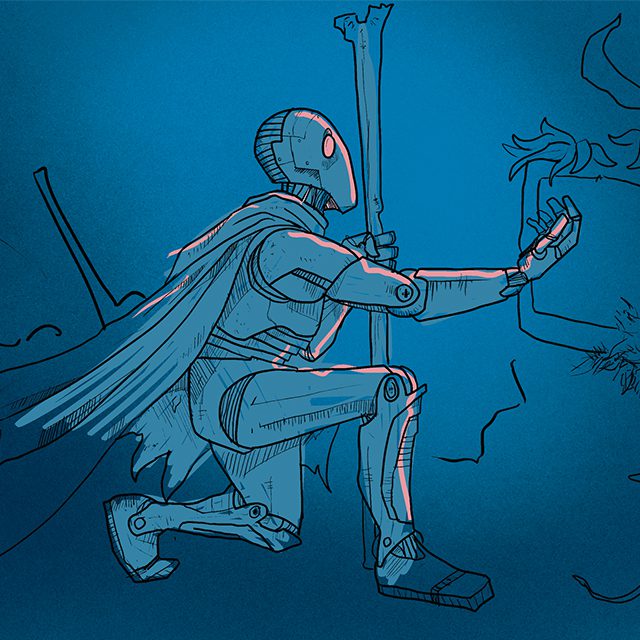 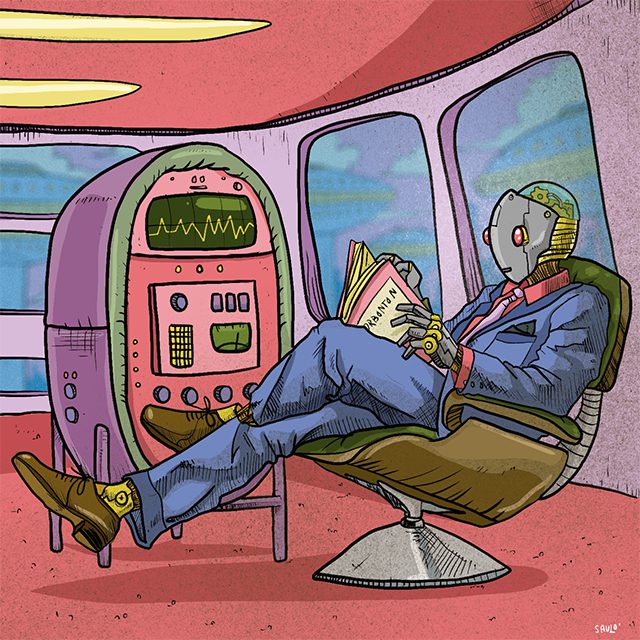 The kairós…
… the qualitative time
… an intersection with the eternal

«Ever since I was a kid, I’ve liked to organize things. Not just to cleanse them, but as an end in itself; at first I organized toys, then albums, movies or books. From time to time, I organize sounds in different forms and structures.

Orvonton has been the folder in my computer where I store a sonorous me delimited by electronic music, but very diverse in its timbres. It is the place where I look to intermingle sonorities and diverse types of music, creating a mosaic where definitions and genres break or are unnecessary.

It is now time to organize my own music, an anthology of Orvonton, which I named that way 16 years ago after some sort of alien bible called Urantia.»

For Otono/Ekō, this album is like time allowing an intact glimpse of an edifice that was kept occult under the sand in the desert. Considering that, as its title implies, it is the right moment for that forgotten past to resignify in the present and for it to echo, amplified in the future.

Orvonton and his “old future” sounds reconfigure in an eclectic selection: electronic tracks, underground anthems, lost themes that transform when they enter the present. This is a work that reconstructs itself as a curious and attentive listen, a profound search in different phases of the project, like a lost memory filled with old treasures. This LP travels to its past, creates a new story along the way and gives birth to an atemporal memory full of resonances like new classics, coloring the idea of time travel through music.

To round off the Orvonton universe, visual artist Saulo Corona created a graphic identity captivating the narrative of an artificial intelligence that is eaten by plants, hinting at the cyberpunk concept dissolved as solarpunk, in which the only way to build a better world, is imagining a future in which machines, mankind and nature turn into one. This is how we invite the listener to enter a sound universe of small untold fictions, with a playful yet cinematic touch that adds up to the magic of this collection of songs.

Under this scope, Kairós/Καιρός is the revisiting of a long gone moment in independent electronic music’s underground lost hits, reignited as a memory through an anthological perspective with an experimental view.

The earliest sounds and echoes of its most futurist moments, reflect highlights of over a decade of creations by this Mexican musician and sound artist, a series of both old and new tunes that should have been listened to a lot more in its moment, now reborn as a new collection for a different era. Orvonton and Otono unite in a past anthology of possible sounds for the future. 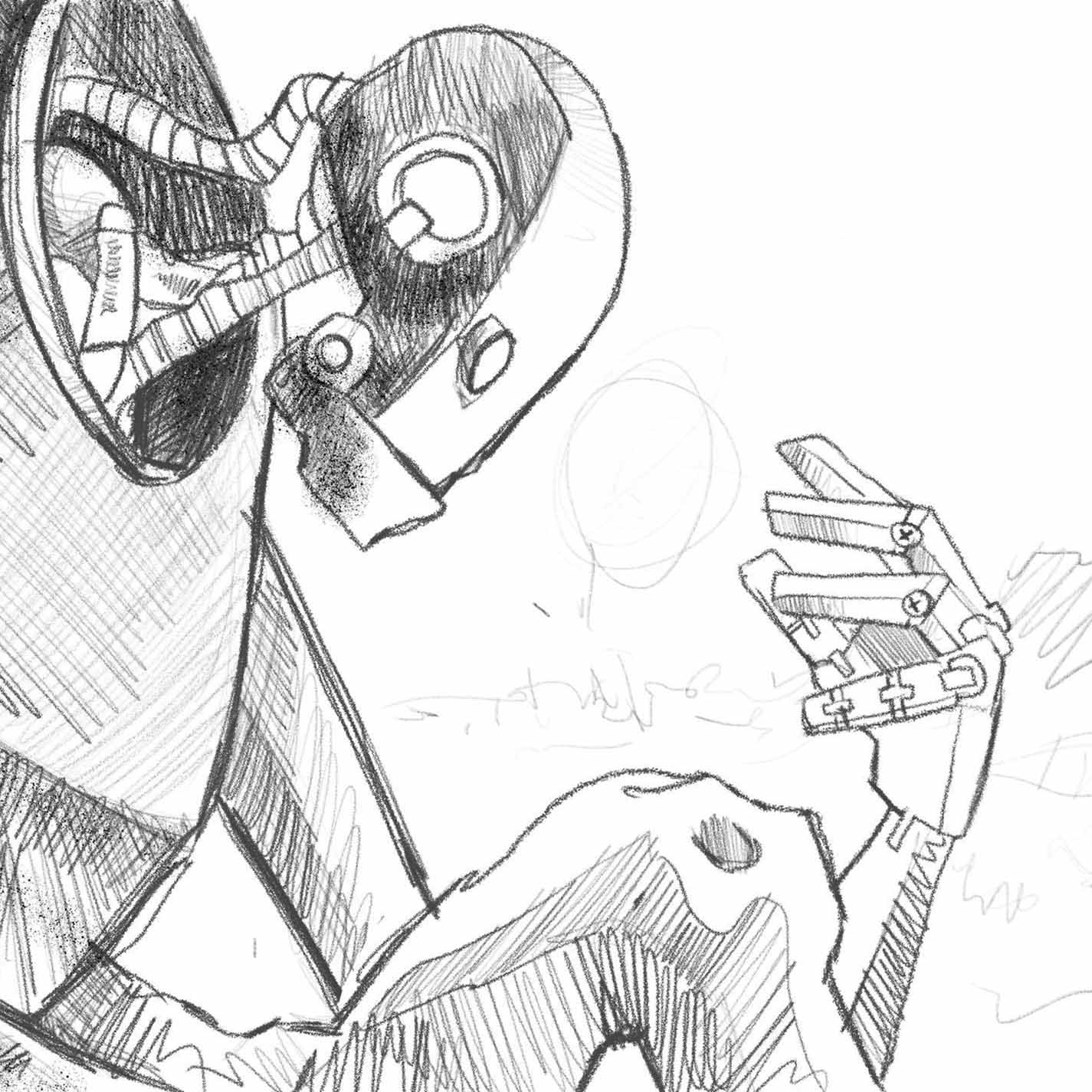 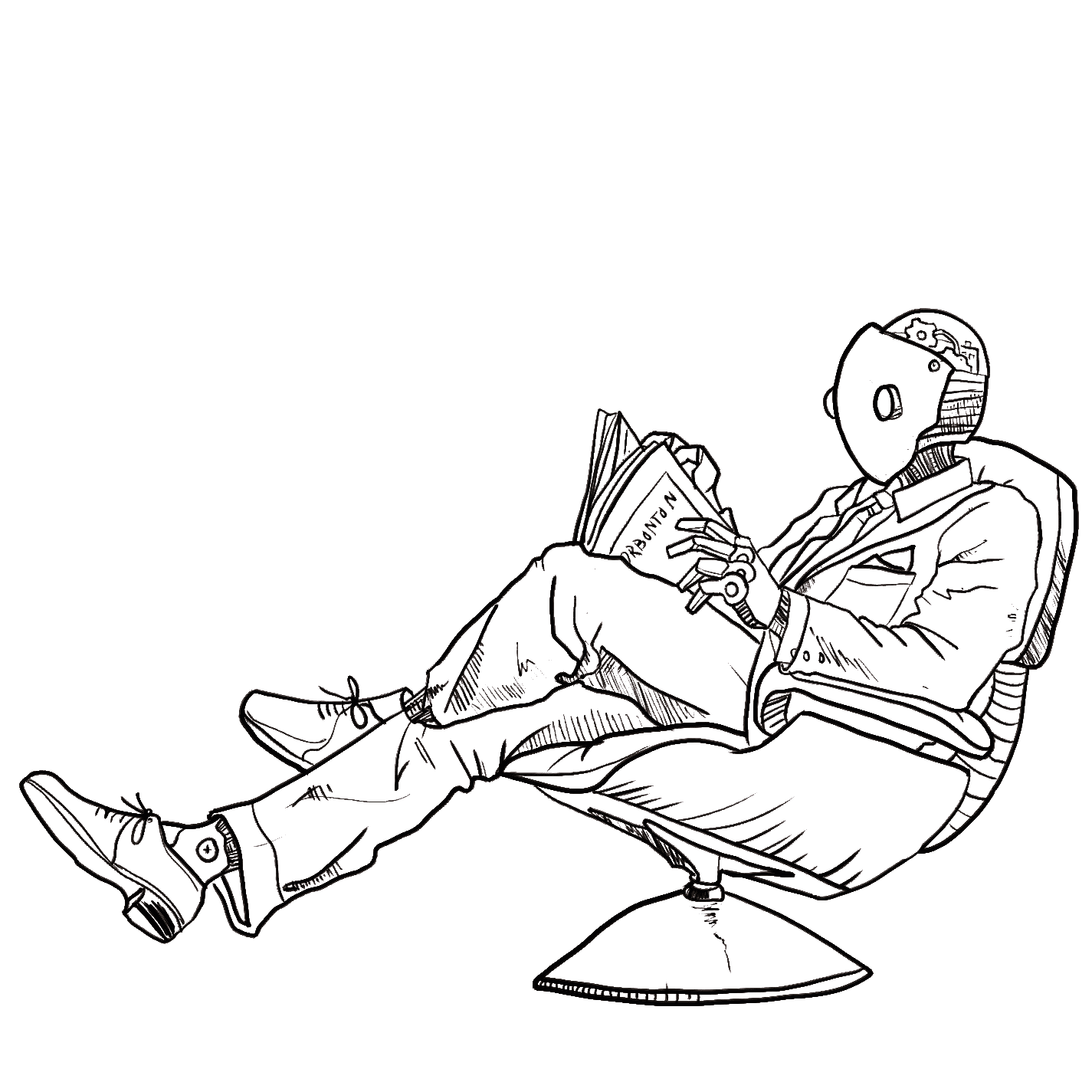 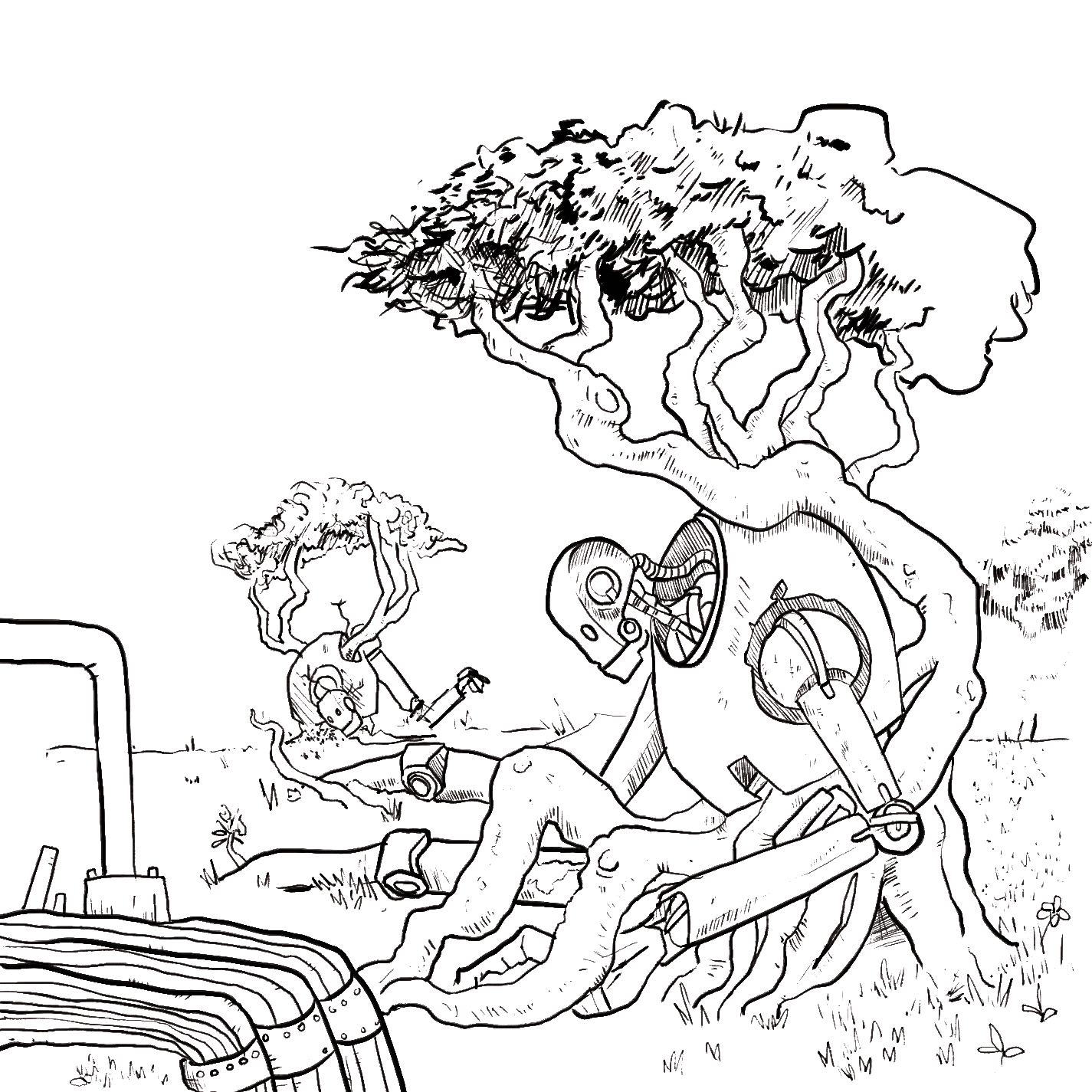